My favourite 2019 films | Personal recommendations from a movie nerd! 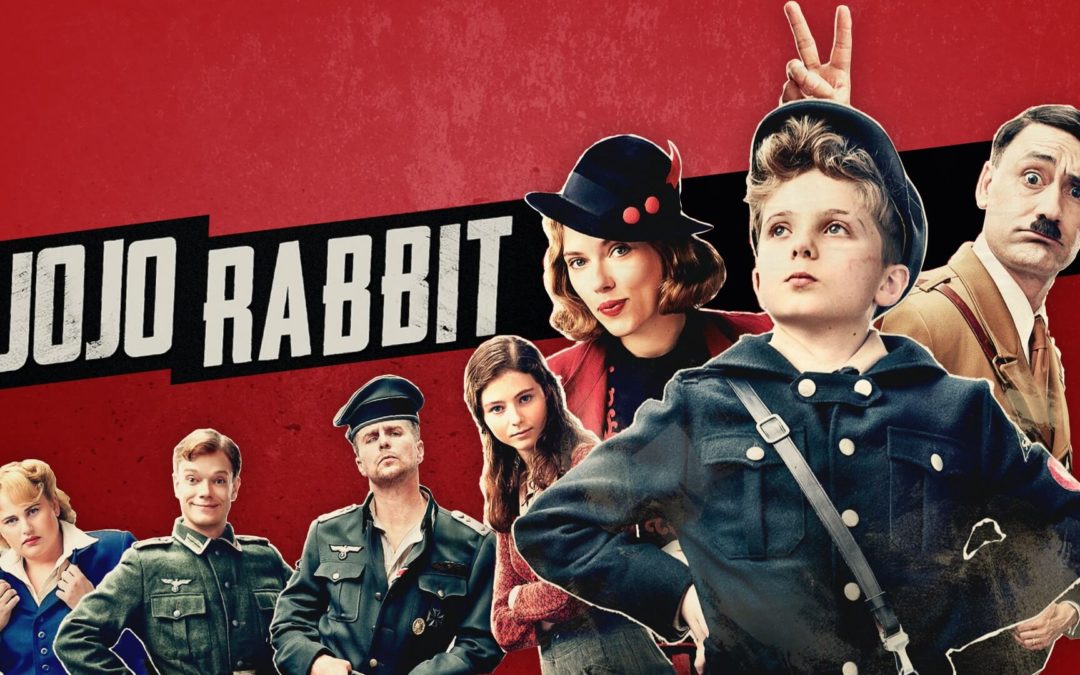 As we start embracing our new 2020 lives, we may be relying on movies and TV shows to keep us remembering what ‘normal’ is. You know…hugging, kissing, shaking hands, walking away slowly from explosions….you know, everyday life stuff. As a movie buff myself, I thought I’d put together my top movies of 2019. 7 of my favourite 2019 films for you to watch or re-watch

Well…not only do I have an incredible man-crush on the director, writer, and star of Jojo Rabbit Taika Waititi, but he absolutely nailed this masterpiece of a film. There was a lot of criticism around Jojo Rabbit. “Making light of Hitler, pal?” I will immediately remind you of Charlie Chaplin’s The Great Dictator that came out whilst Hitler himself was alive?! There’s a way of writing about the Nazi Regime that takes the total piss and reminds people of why it was ludicrous. In all this gallows’ humour is a wonderful story of childhood, friendship and fighting for what’s right. Also: a self-appointed “Polynesian Jew” playing Hitler…’nuff said 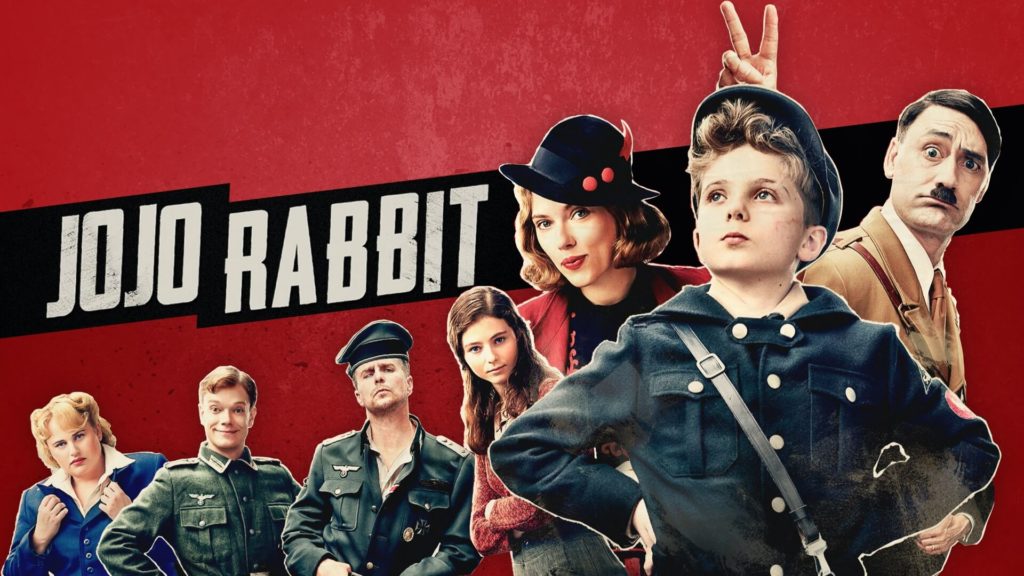 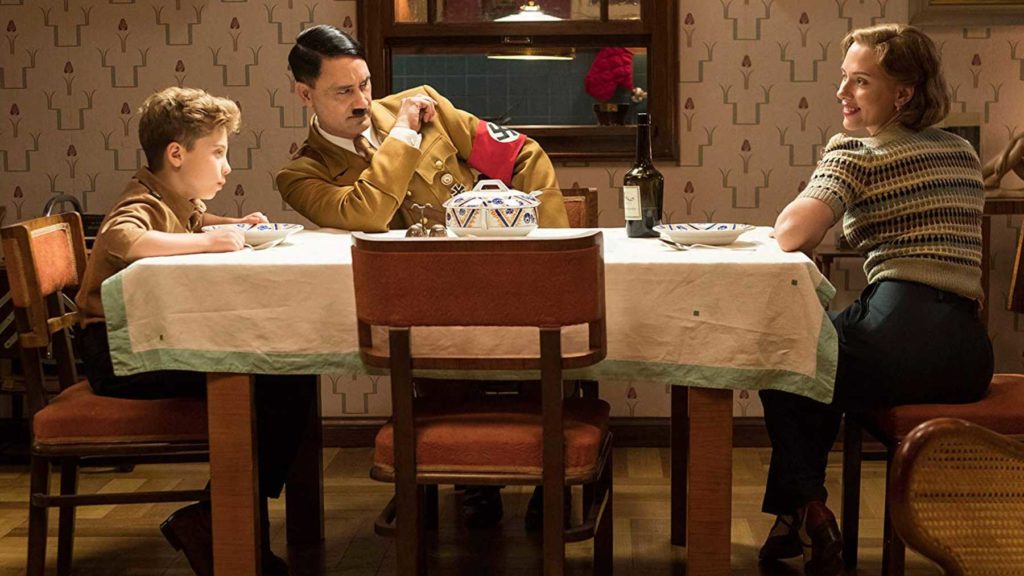 Once Upon a Time in Hollywood

Originally pitched as a film about the Manson family and Sharon Tate’s sad murder, this Tarantino film manifested itself completely differently. No spoilers but give this a watch. The cast, the sets, the costume and the ending. It’s a must-watch for any movie fan and Tarantino films. 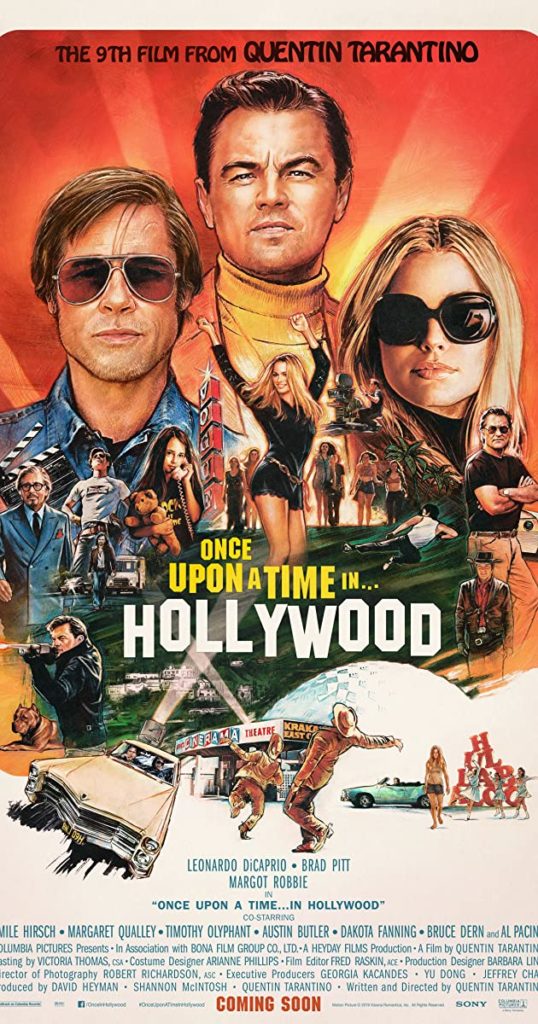 I won’t lie…I was dubious. Director and writer Todd Phillips is the guilty party of all those Hangover sequels. However, I’m happy to be proved wrong. Taking a complete turn from his usual directorial style, Joker was exactly what 2019 needed: a mirror being held up for violence, how we treat each other, and society as a whole. If you go into this thinking it’ll be like Suicide Squad (that dumpster fire where we last saw The Joker on our screens) then buckle up. Also, don’t watch with the kids around! 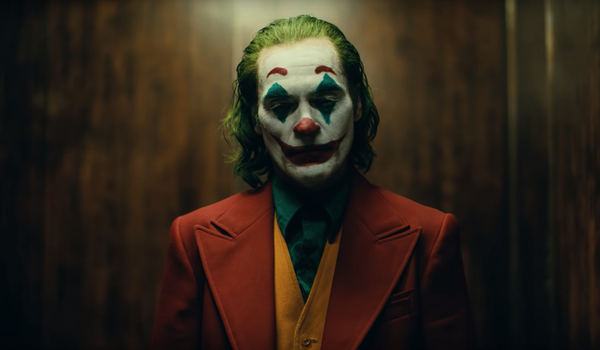 Wah wah wee wah. I didn’t go into this film expecting anything normal. Creators of Midsommar are the folks responsible for once of the weirdest films of 2018: Hereditary. Expect a similar ‘what the fuck’ reaction every 15 minutes or so. The aesthetic of the movie is gorgeous and as usual Florence Pugh is absolutely outstanding. Director Ari Aster is re-inventing the genre of horror one movie at a time 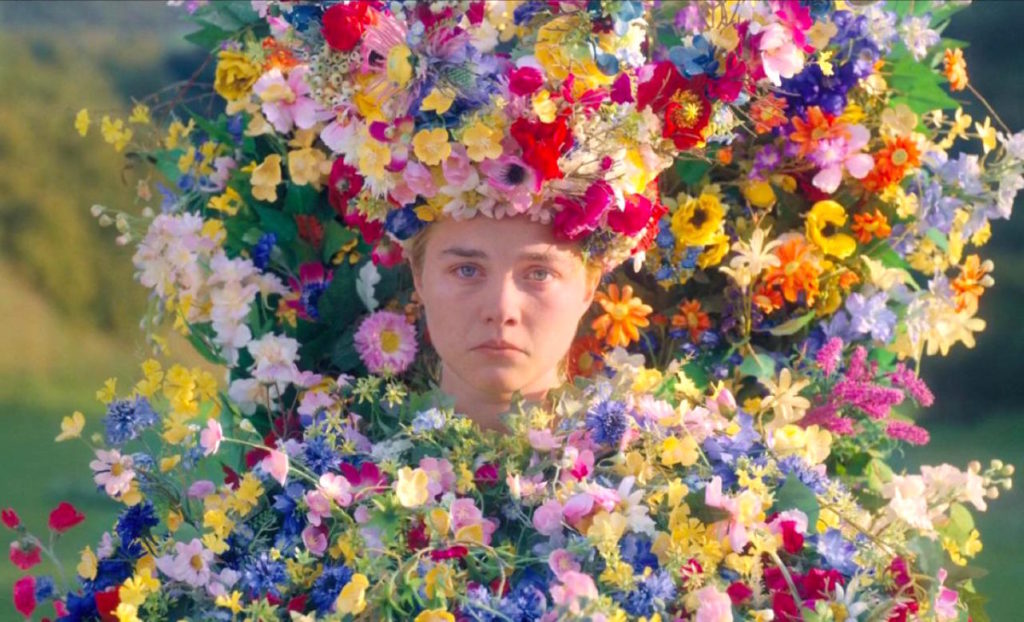 Another horror movie and equally as mind-bending is Us by director Jordan Peele. Don’t get it twisted, you may recognise Jordan Peele’s face as one half of comedic duo Pelle & Key but when it comes to writing and directing…it is unsaturated horror. Releasing Get Out in 2017, his follow up film was gory but makes you think. Also…maaaaybe not the ending we would expect. Us is undiluted horror with great actors 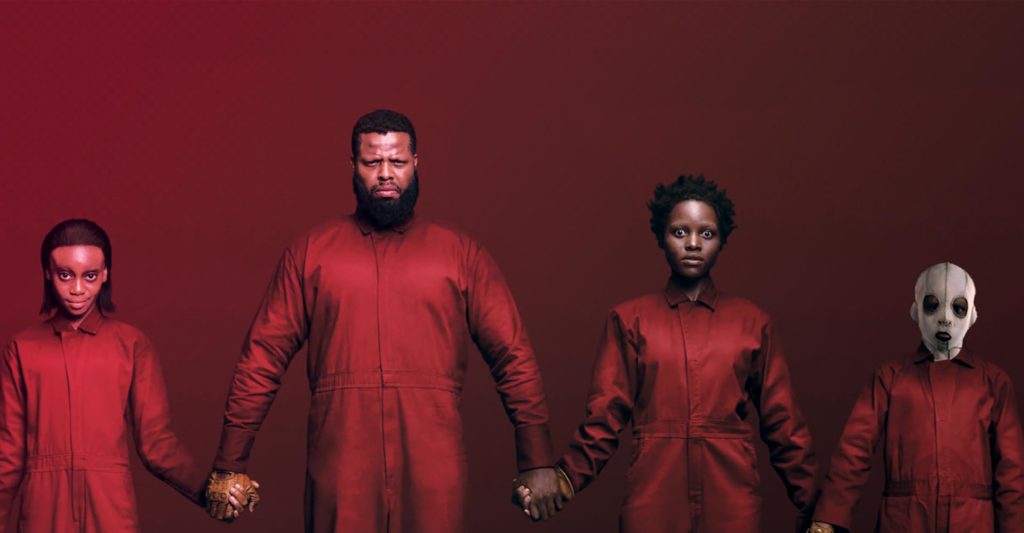 I am not going to reveal too much about Parasite. When it won best picture at the 2019 Oscars, it had film makes all talking. It’s sort of like Mousetrap…you don’t talk about the ending! This isn’t director Bong Joon-ho’s first rodeo. You may have watched Snow Piercer with Chris Evans or Ojka with Jake Gyllenhaal. Parasite explores the class system in South Korea and its dark comedy is worth a watch. 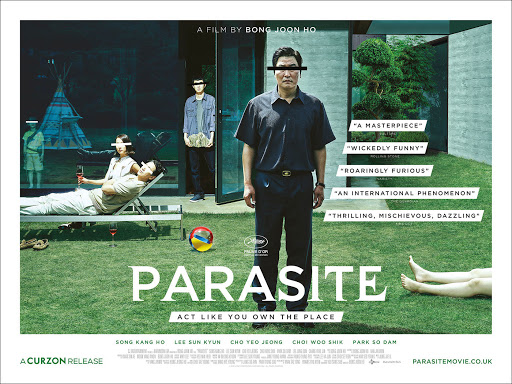 Last but an obvious one for me: the finale of Marvel Cinematic Universe phase 3…

Holy balls, The Endgame film lived up to every single expectation I had of it, building over the course of 10 years. The end of Phase 3 (in simple terms each Avengers film sort of acted as the end of the first 2 phases too). The perfect balance of funny, emotional, action-packed, and the awesome writing made so many different storylines running parallel end beautifully. I won’t give any spoilers but honestly, if you haven’t watched this yet then where the hell have you been!? 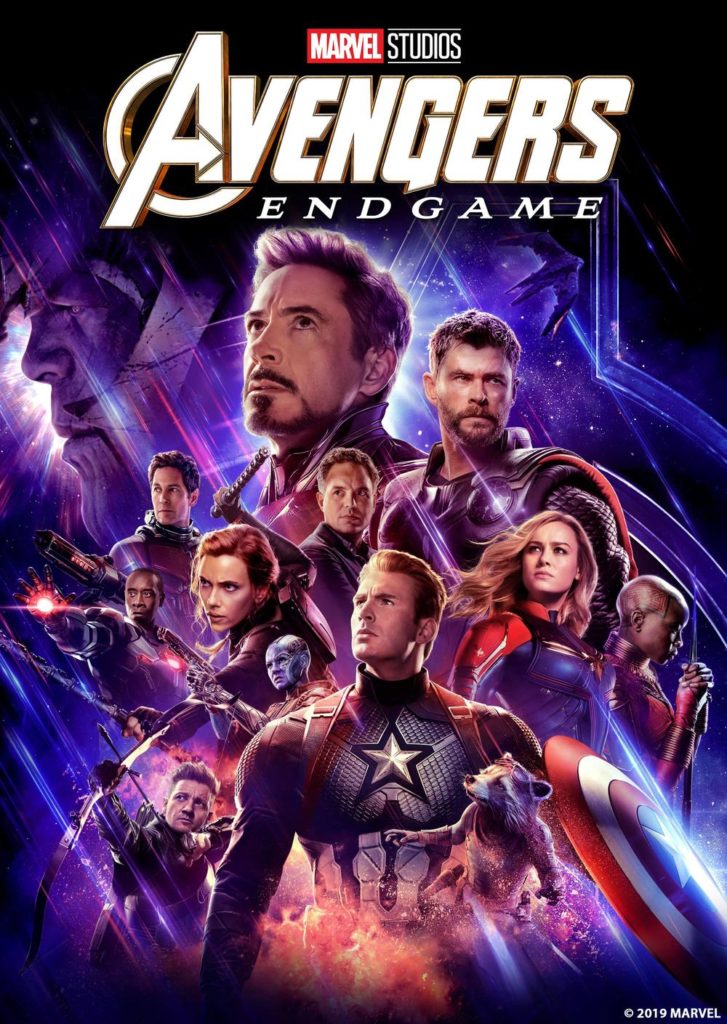 Now available on Disney+ along with all 23 MCU films to re-watch (already done it) Endgame for me was the best film of 2019 and may even be sidestepping itself into my top 5 all-time favourite films!

Just check out this epic fight scene (spoilers ahead!)

What was your favourite film from 2019? Was it not on the list? PLEASE do send me a message I’m always looking for recommendations!